We mourn the loss of our friends, neighbors and relatives who have passed. Our memories of life at the Lake are entertwined with our memories of those who shared their lives with us here.

Gene loved spending his summers at his family’s house at Yankee Lake, New York, fishing and kayaking, snorkeling, and swimming, and spent every moment possible enjoying the idyllic setting. He had a love of the outdoors, whether walking in the woods with his dogs near his home, or traveling out west for adventures in the National Parks with his son. Gene was so proud of his son and loved the time they spent together. Gene also loved traveling with Marcia, the two enjoying many exotic destinations around the world over the years. Gene was proud of his Swedish heritage, and was glad to be able to travel to Sweden and meet relatives, immediately feeling a kinship.

In his spare time, Gene was happiest spending time with his friends and family, many of whom knew him as “Pop”. He enjoyed riding his Harley Davidson and his Indian Chief, shooting pool, playing ping pong, reading novels, and watching sports, cheering on his teams whether they won or lost. Gene loved his grandchildren and was so proud of their achievements and the wonderful people they have become.

Gene worked at management consulting which allowed him to make a difference by helping companies operate more efficiently, more effectively, and more compassionately, a career which enabled him to travel the world and meet all kinds of people. Eventually, he started his own company, LeadershipThoughtware, from which he retired in 2010.

In 2016, his actions spoke volumes about his outstanding character and immense bravery when he saved a woman from a burning house in Milltown. He was always our hero, but at that moment, it became apparent to others, as well.

Gene was predeceased by his parents Alva and Gene, and his brother Clayton. He is survived by his wife Marcia McHale Rickle, son Gene Rickle 3rd and his fiancée Jerilyn Anuario, grandchildren Dana Woller and her husband Ben, April, Charlie, and Samantha Rickle, sister Linda Gavin of Summertown, Tennessee, brother Layne Rickle and his wife Joan of Gastonia, North Carolina, and numerous other loving family members. He also leaves behind his beloved dogs Rusty and Maggie, and cat Lulu, who will miss him dearly.

Gene was a caring and compassionate soul, always there for anyone who needed him. He will be greatly missed by his family and friends.

A memorial gathering will be planned for a later date. 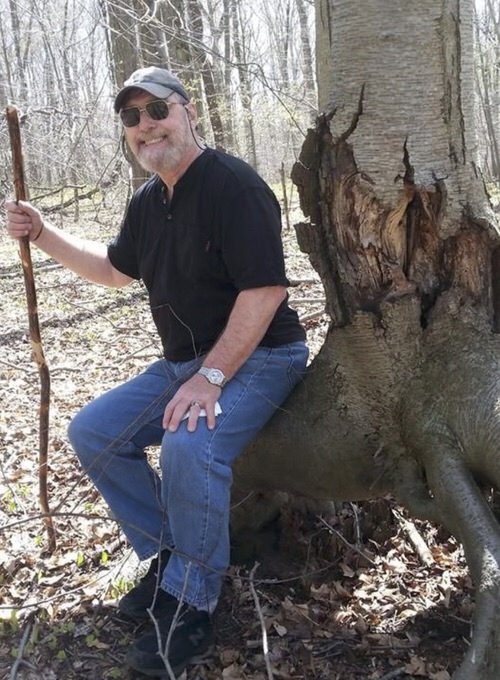 A memorial video is available here (scroll to the bottom of the page).

The Yankee Lake web site does not collect or use any personal information.